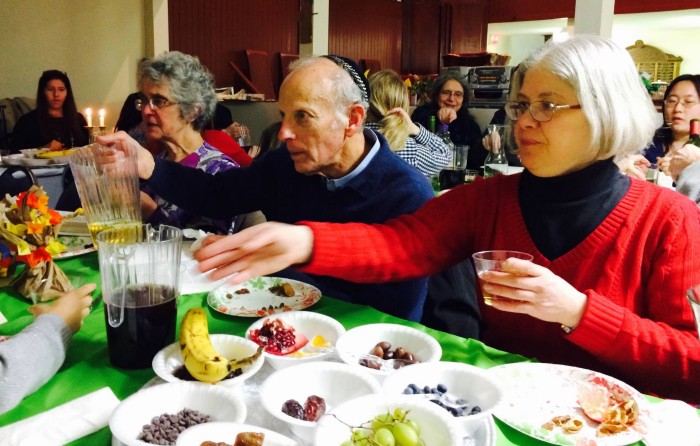 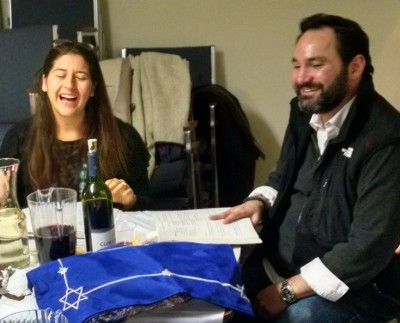 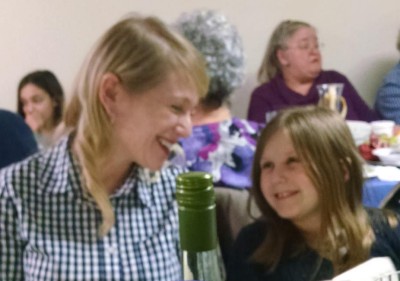 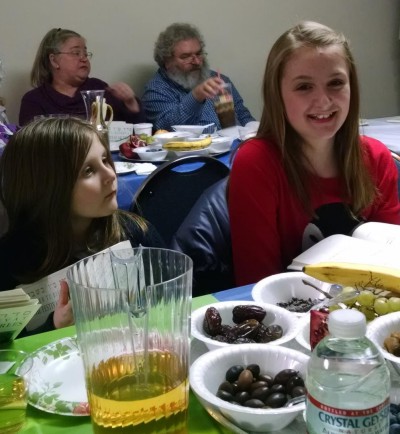 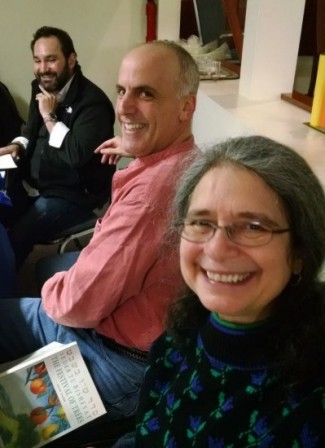 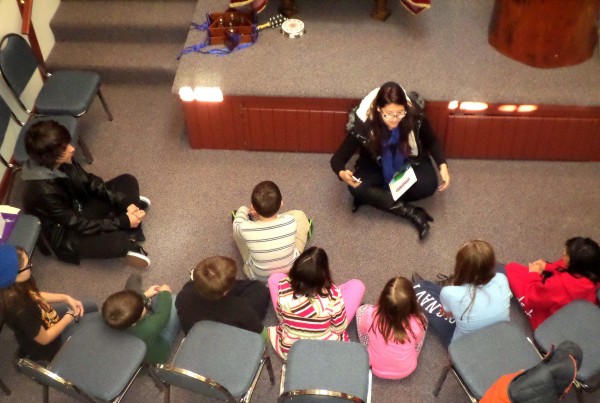 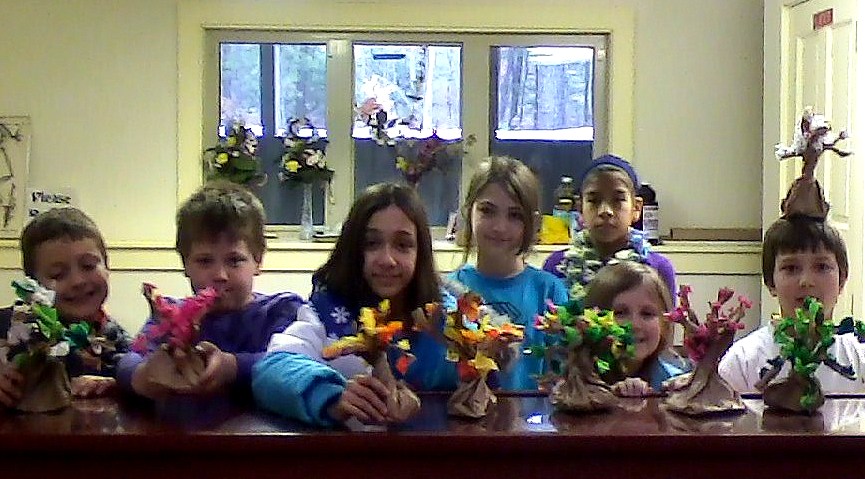 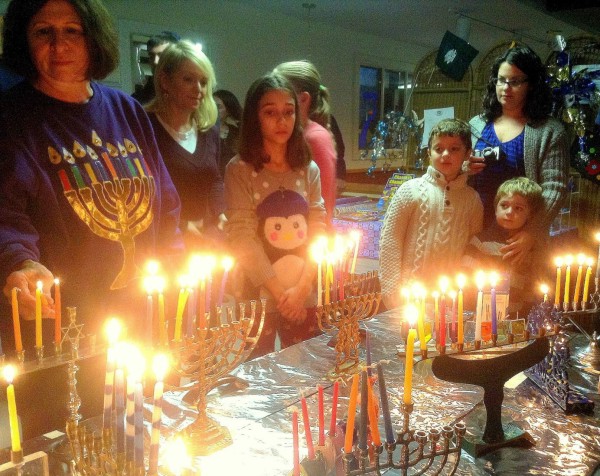 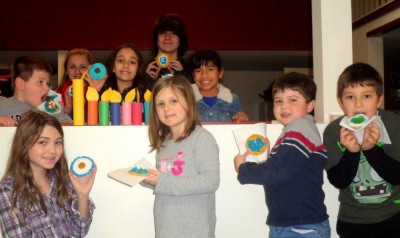 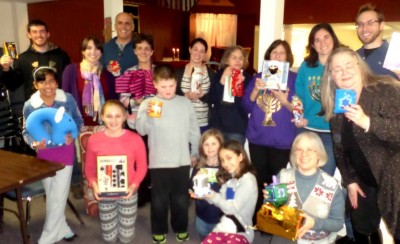 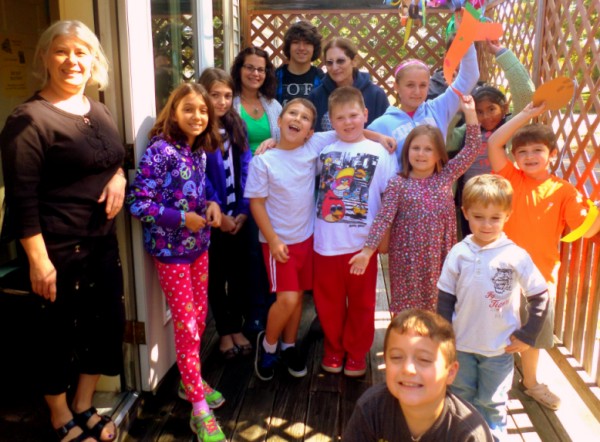 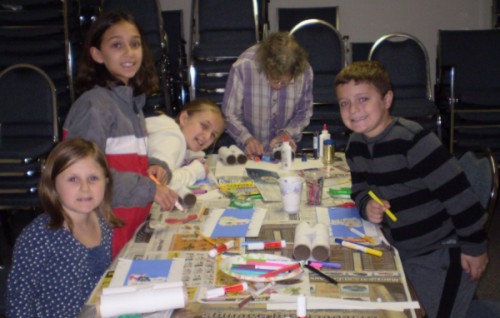 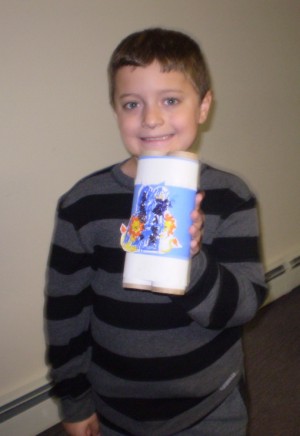 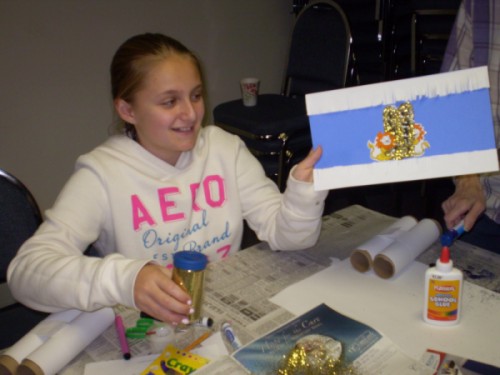 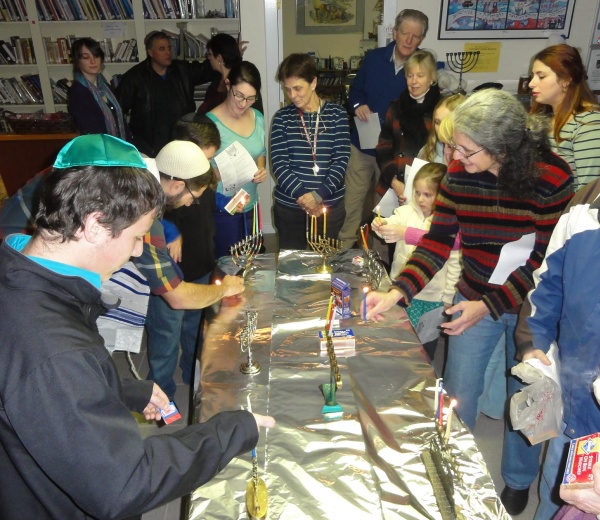 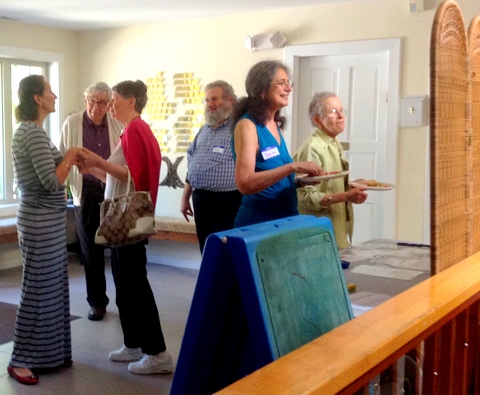 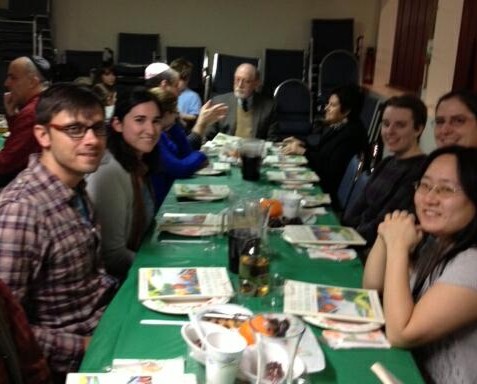 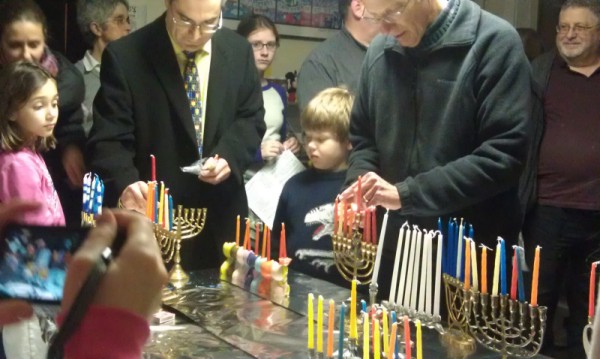 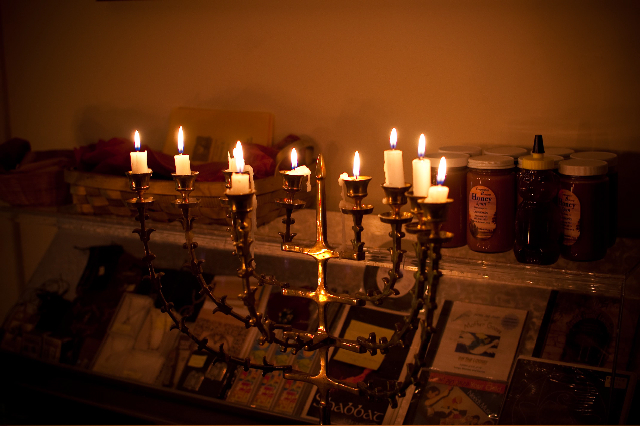 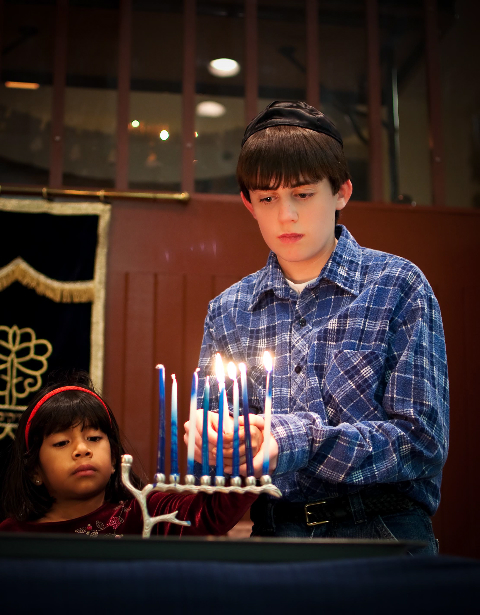 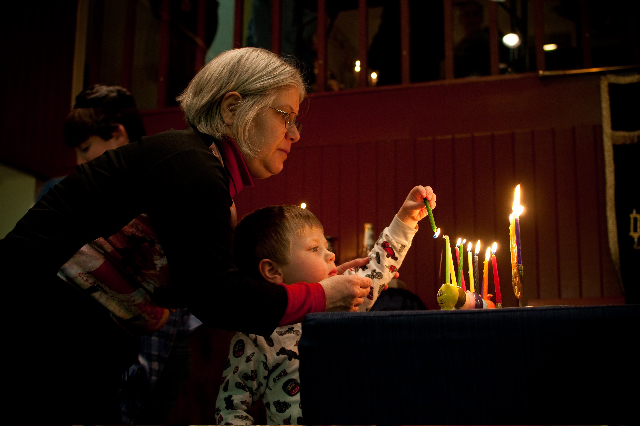 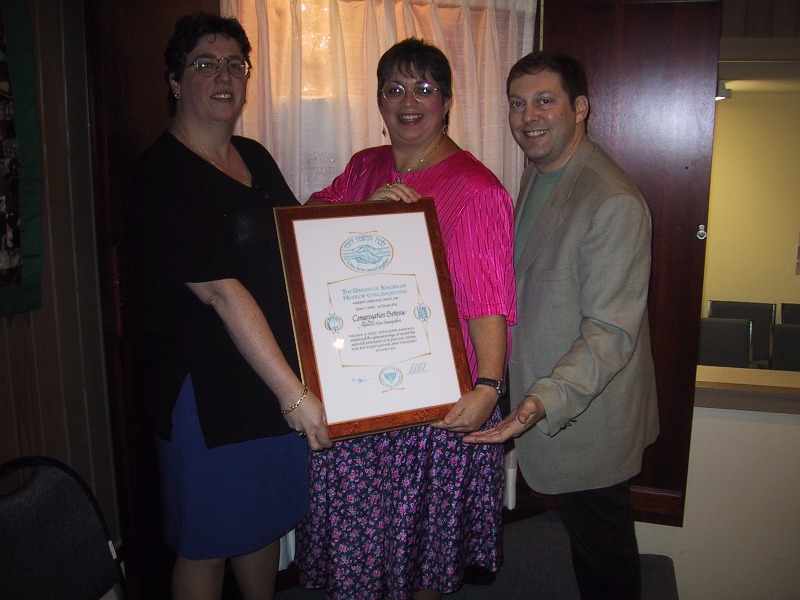 On Friday night September 21, 2001, Congregation Betenu received its affiliation charter from the Union of American Hebrew Congregations, now the Union for Reform Judaism (URJ).  Shown in the picture (left to right) is UAHC representative Laurel Silverman presenting the plaque (below) to her sister, Congregation Betenu President Paula Silver and Affiliation Committee Chairman Doug Hirsch. Ms. Silverman is also a congregation president in Massachusetts. Among the special guests at the event were the parents of these two presidents; Mr. Silver is a past president of a congregation in the state of Washington. It was a proud night for the Silver family and the Betenu family. 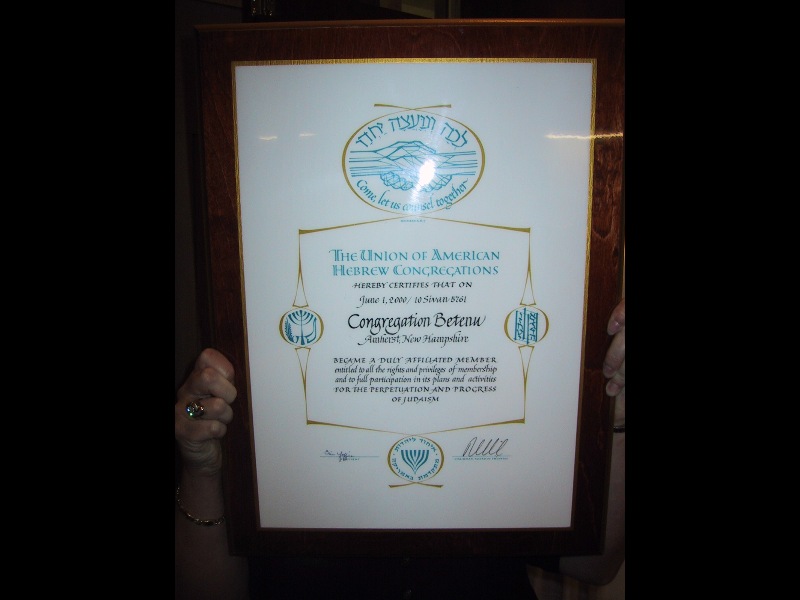